Leadership Enhancement and Accountability for the Public Sector 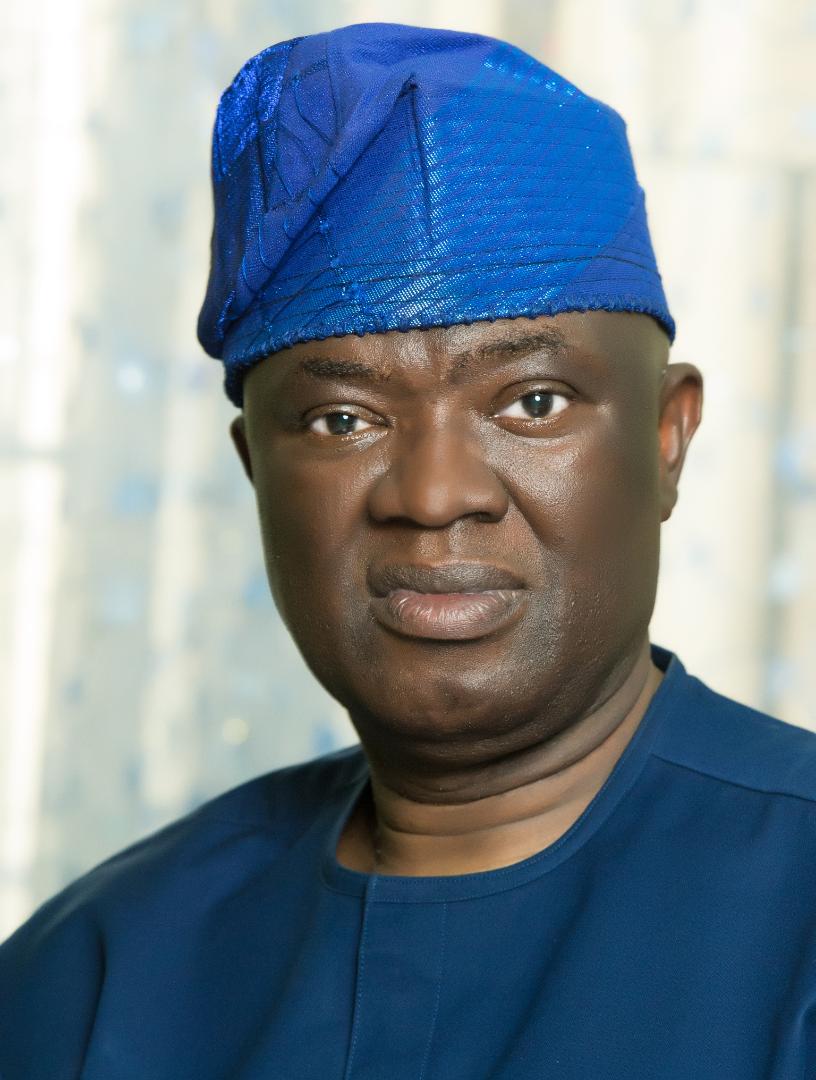 In 2018, Dr. Lateef Temitayo Lawal was appointed the Permanent Secretary of the Primary Health Care Board, his last position before his retirement. We met with Dr. Lawal to discuss his experiences over the span of his career. What were his greatest challenges? How was he able to resolve them? How did his Healthcare Leadership Academy program impact his work?

What were his greatest challenges and areas of importance over the span of his career?How was he able to bypass them and what advice can he give?

Dr. Lawal began to outline challenges and areas of importance during the span of his career:

During his time as the Medical Director of Gbagada General Hospital, Dr. Lawal explained that because of the lack of constant electricity they were only able to run their only generator between the hours of 10am-3pm. He described the staff moral as being low during these periods because they had no motivation to come to work. He explained that it was important for him to find a solution. Through private donors he was able to obtain an additional 7 generators and provide electricity during the hospitals complete hours of operation.

His advice for anyone trying to obtain resources for their facilities was to try and cultivate relationships with key decision makers in the government. Prioritise essential needs and outline the benefits their collaboration and/or investment in the hospital would yield.

Another issue he addressed was poor supply chain management in Nigeria’s healthcare system. Dr. Lawal described how he implemented constant monitoring of the different wards through various committees. He implemented a Quality Improvement Committee that was made up of Directors from all the departments in the hospital. Their role was to inform him of any concerns/needs of the different departments. Under that Quality Improvement Committee was the Reconciliation and Procurement Committees, who reconciled and ordered any consumables that were needed at the end of the month. All three committees held bi-weekly meetings where they discussed any needs or concerns from all departments. Dr. Lawal stressed the importance of having up-to-date inventory supplies because it improved the quality of his hospital. He recommends enlisting a group of individuals who are primarily in charge of the monitoring of these supplies.

“ Lagos State government in collaboration with HLA, is where I learned how to construct a financial model.”

Dr. Lawal expressed how through his experience at Healthcare Leadership Academy he was able to understand the importance of constructing a financial model. A financial model that enabled him to identify profitable areas of a hospital and how to sustain them. For example, he identified the hospitals pharmacy as a viable solution to help generate income. He understood the importance of the pharmacy having all the essential drugs to allow patients to fulfill their prescriptions and satisfy patient needs.

He strongly recommends taking various courses to help expand your knowledge in financial management to help strengthen your future policies.

Dr.Lawal stated, “ The greatest asset any organisation can have is the human asset. Your followers have to believe in you, that you can take them to the promised land.”

He explained that the problem with most organisations is that they don’t pay attention to the welfare of their staff. He understands that staff are real people so it’s important for them to have the support of their workplace. Their working environment needs to be suitable for them to do their best, they need to be made comfortable so that they’re able to recharge and give patients the best care.

During his time at Gbagada General Hospital, he initiated a series of initiatives to help increase staff welfare.  The initiatives consisted of upgrading call room facilities, celebrating birthdays and creating staff welfare committees. He improved facilities with the addition of fridges, televisions, couches, etc. in every department call room. He understood that the call rooms serves various functions and wanted to make the space as comfortable as possible so they are able to relax during their breaks.Dr. Lawal says this type of thinking centers around thinking of the bigger picture of what your organisation will gain if your staff feel appreciated and supported.

His advice is to take interest in the community you are working with. Listen to their needs and concerns and implement changes that directly address them.

Dr.Lawal addresses the importance of properly interpreting hospital data and the lack of strategic planning in most organisations due to the lack of data management. He personally values it because it allows him to create a benchmark for himself, timeline and manage the hospital finances. In order for the hospital to run smoothly, he organised bi-weekly meetings with all the hospital staff discussing the data of the hospital to help improve their system. He created a four-year strategic plan and a process map for each directorate for everyone to follow protocol. He didn’t want to have any issues of procedures not being adhered to if their directors weren’t present. It also ensures that everyone in the hospital is made aware of these policies and is held accountable.

His time on the PrimaryHealthcare Board

He expressed that he was both prepared and not prepared for his role as Permanent Secretary. Prepared because of his past experiences such as being an active member of the Rotary Club of Gbagada, which prepared him for leadership and strategic planning. His program with HLA also highlighted some weaknesses he had which made him better in management positions. He wasn’t completely prepared because there were still areas where he could improve upon. ‍

What did he learn?

Being on the board taught him that with enough determination, anyone could be trained to be a good leader. He learned not to take his position for granted and reflected on what he wanted his legacy to be. This motivated him to really prioritise on what he wanted to accomplish during his time on the board. He understood that having a strong team was important and implemented a “check and balances” system to hold his team accountable and monitor their progress.

Interacting with different departments on the board taught him that everyone is vital to the success of the health system. “Health, education, outreach, engineering, we are all interconnected.” He understood the importance of working as a team towards one common goal and has dedicated his life to improving healthcare systems in Nigeria.

His advice to future leaders, wanting to be in positions of influence and power is to have integrity, vision, drive, and perseverance. Dr. Lawal strongly believes great leaders are also great followers and are constantly seeking knowledge on how they can improve not only their systems but also themselves.

How did his training at the Healthcare Leadership Academy benefit him?

Dr.Lawal participated in the Healthcare Executives Leadership Programme (HELP). He credits much of his success to the skills he learned during this course. It has sharpened his skills as a leader, administrator, giving him exposure to financial and quality management, and service delivery. HELP instilled him with skills and abilities to deliver quality healthcare services in order to manage a hospital successfully.  He expressed how he wished more people could have the opportunity to partake in HLA programs because of how beneficial they are.

Dr. Lateef Temitayo Aramide Lawal is a Consultant Orthopaedic Surgeon and a Fellow of College of Surgeons of the national Postgraduate Medical College of Nigeria FMC, a member of internationalAssociation of Orthopaedic and Trauma Surgeons (AO Trauma), and also a member and Strategic Adviser to Rotary Club of Gbagada.

His career includes Massey Children Hospital, National Orthopaedic Hospital Igbobi, Women’s Medical Centre and Premiere Specialists Hospital. In 2002 he was appointed the Chief Medical Director of Gbagada General Hospital in Lagos. On December 27th, 2018, he was appointed as the Permanent Secretary, Primary Health Care Board, which was the last position he held before his retirement.

Dr. Lawal strongly believes in the power of a good education and attended various health courses in Nigeria, Ghana, India, Dubai and Germany.